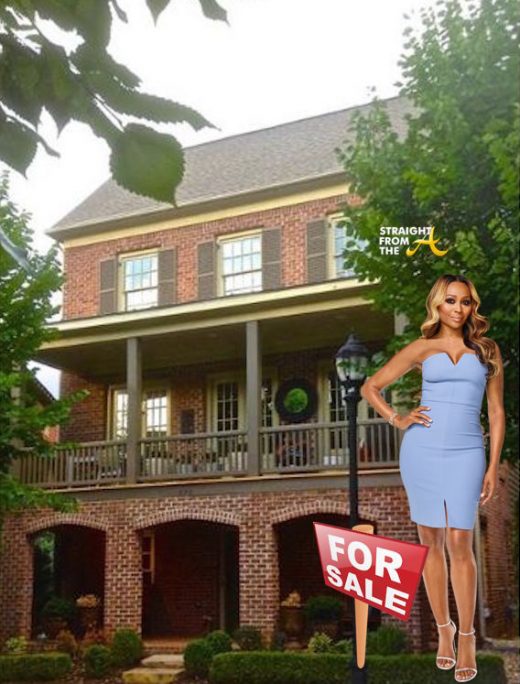 Cynthia Bailey and Peter Thomas of The Real Housewives of Atlanta are selling their Atlanta home.

As you know, the couple have reportedly been going through a bit of turmoil in their marriage and officially separated a few months ago.

Bailey also dropped a bombshell during the 2016 Essence Festival, where she revealed that she’d be filing divorce papers soon.

Now, as an added spark to the divorce rumors, the home the couple shared during their appearance on the popular reality show has now been listed for sale and Cynthia has already been posting about her new digs.

Details + photos of the home below… (more…)