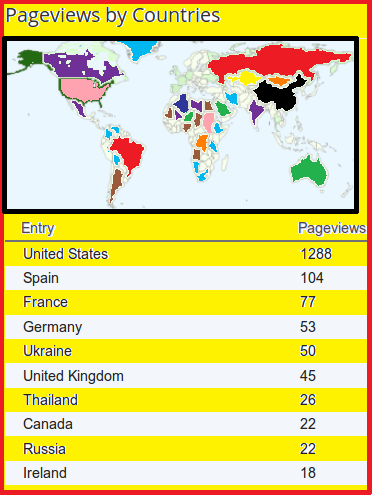 The relationship between the Black community and law enforcement is severely damaged–potentially beyond repair–in this country, and unfortunately, we have another example of that coming out of Savannah, Georgia today.

Police officers tasered a 24-year-old man, Patrick Mumford, despite the fact that Mumford calmly and repeatedly asked to see the warrant for his arrest. His pleas were denied, and he was tasered by the police officers, who were supposed to be in search of a man named Michael Clay.

Civil rights attorney William Claiborne posted the body cam footage of the incident to YouTube, and it’s since gone viral, causing an understandable uproar in the Savannah community and nationwide. To make matters worse, Mumford, who has already been wrongfully apprehended and tasered, faces obstruction charges due to his ‘failure to provide proper identification.’ In the video clip above, you can see that his attempts to ID himself and gain clarity of the situation were mired by the overzealous cops’ blatant attempts to carry out the arrest, attempts that can only be accurately referred to as boneheaded and wholly misguided.

The Savannah-Chatham Metro Police Department has since released a statement responding to the video clip, which they claim was “intended to be inflammatory” due to the fact that it was edited. (The most major edits were the subtitles that correspond to the very real things said in the video.) You can read an excerpt from the actual release below.

The video released by the defense attorney was edited and omits significant portions wherein a relative asks the individual to be cooperative.┬áThe relative on the video also suggests the arrestee is similar in appearance to the wanted person, who purportedly lived at that residence. The edited video also omits other calm interactions the officers had with relatives and the arrestee.

The department is conducting an investigation. That’s reassuring, isn’t it.