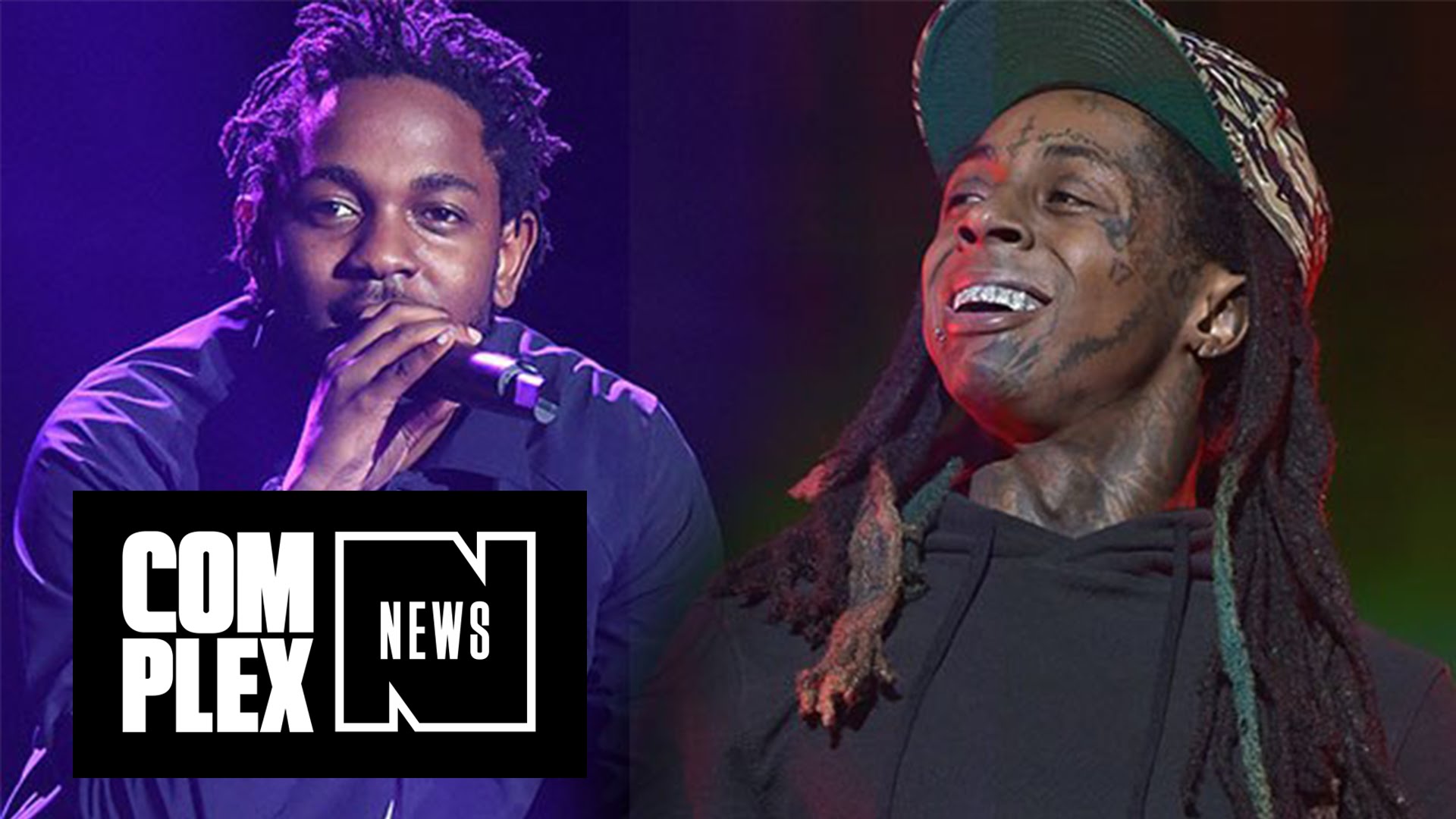 Drunk Kendrick is all of us.

In the wee hours of undoubtedly the tail end of a studio session, a drunken Kendrick Lamar had this to say:

Hey, this might actually work. At least it’s cool to see.