Kevin Durant Gets Rick James Tattoo On His Leg [Photos] 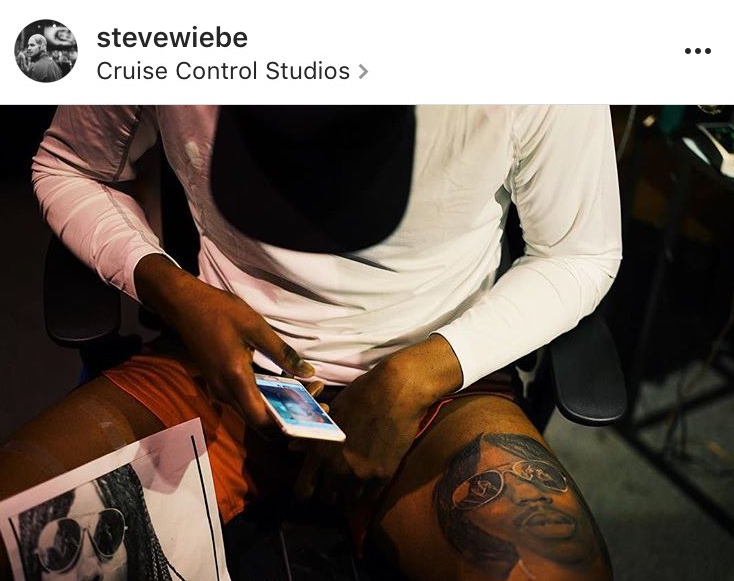 A man’s body is his temple, and he can with it what he wants. However, as is the case for NBA superstar Kevin Durant, getting a tattoo of Rick James on your leg is bound to elicit at least a few head scratches.

Don’t get it twisted, Rick James was great musician, with some peculiar vices. And when he appeared in his own Dave Chappelle skit, that was golden.

But, getting an image of the late funk musician dangerously close to his thigh—hey, it’s your world Easy Money Sniper, has led to a few jokes.

Steve Wiebe hooked up the tattoo, and good luck getting on the in demand ink artist’s schedule.

Peep photos of his handiwork below and on the flip.