Keys Open Doors Reminds Us to ‘Feel Something’ 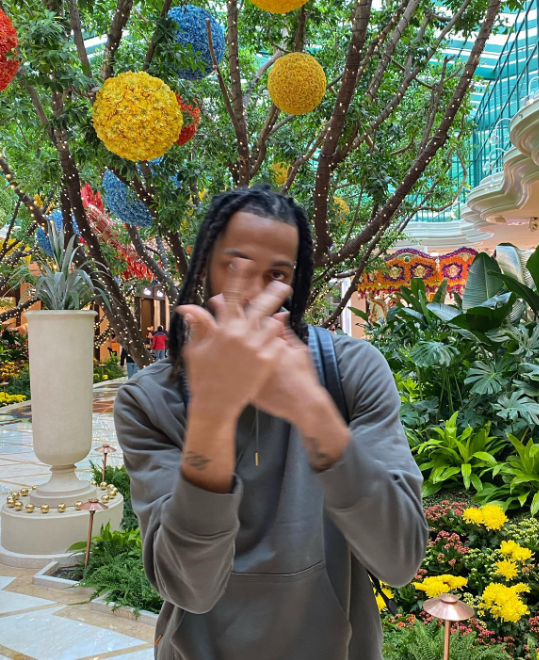 “My heart is hoppin’, my art is poppin’/I’m sick of knockin’, I’m kickin’ doors”, proclaims Keys Open Doors in the first verse of his latest single Feel Something.  The Tacoma, Washington emcee and producer has fashioned another hip-hop masterclass.  Feel Something features silky vocals, effortless lyricism, and mellow ambience.  These qualities impel a listener to bump the volume, bob their head, and, well, feel something.

On the heels of smooth, sensual and sonically pleasing June release Sip N Slide, Keys returns to his lyrical side, unveiling a flurry of charismatic bars.  His talents are rapidly gaining traction, and Feel Something was featured on Season 2 Episode one of Showtime series Flatbush Misdemeanors.   Focused on two men attempting to thrive in Flatbush, Brooklyn, Season 2, episode 1 premiered June 26th. Keys’ honesty and raw talent make for a perfect fit for the comedy show.

With his industry stock rising, Keys Open Doors has thrived, remaining consistent with each new release, and showing immense versatility.  Feel Something seamlessly melds his singing and rapping talents, as he constantly shifts back and forth between artistic modes.  Keys genrelessness is an incredible strength, as much as the vocal variety in his songs that create an addictive quality.

Feel Something features lyricism that is innovative and exciting.  In the second verse, Keys raps. “Alright, imagine a place that’s like the opposite of New York/A city that sleeps, you get in the streets or you do sports.”  Listening to Keys is like having a laid-back conversation with a friend whose ideas are far more profound than any friend you’ve ever had.  He has hinted at a potential project later this year.

Looking for more from Keys Open Doors?  Be sure to follow him on Instagram and Spotify.  Listen to Feel Something on your preferred streaming service today.