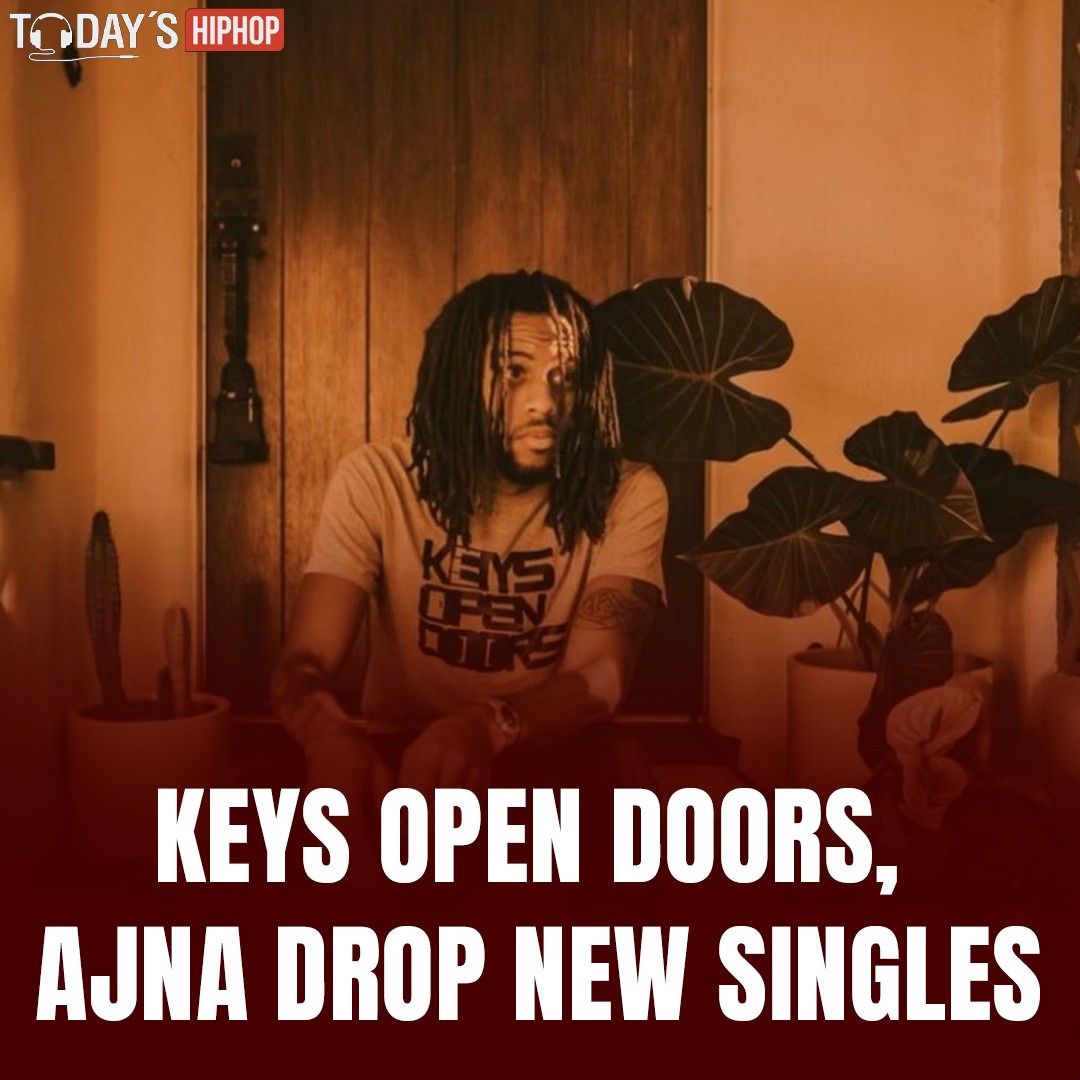 Checking in on Two West-Coast Wonders

Tacoma, Washington recording artist Keys Open Doors and LA lyricist Ajna have our undivided attention.  Both emcees show a remarkable knack to push the envelope through their artistry.  They constantly use innovative styles to redefine the hip-hop genre through creativity and execution.  As the pair’s mythos continues to grow, one can expect bigger headlines, sold-out shows, and rising stardom.

For Ajna, his ascension can be attributed to effortless pairings of soulful instrumentation with meaningful songwriting.  On Key’s side, the unmatchable trait is soundscapes.  Songs that show abilities as a singer and rapper, with exquisite attention to detail.  Both artists are known to self-produce much of their discography, adding an authenticity and level of composition that cannot be found in the work of most, independent or major.

Following the success of his most recent album, Lifelines , Ajna seems poised to drop a string of singles, which by all indications show continued growth from the Westside, LA emcee.  Get Away  is the first of those seeing Ajna tear up a chill beat from producer Yuzu. With a recurring female vocal sample, haunting string melody, and intermittent keys, the instrumental provides a stage tailor made for Ajna’s heady wordplay and steady vocals.

Thematically, Get Away touches on subjects that we have seen are important to Ajna before.  He reflects on his own shortcomings, and on a new love interest who seems to accept him despite his flaws. These intimate details meet the more universal concept of escape.

“Recently, I’ve felt a bit overwhelmed, so I wanted to write a more positive and feel good track that doesn’t shy away from honest topics.  I talk about recent emotional highs and lows.  The simple joys of my new relationship, and my shortcomings as a person.”

Above all, Ajna expresses a need to find a new place, both geographically and internally.  To escape the demons of the past by “getting away”. 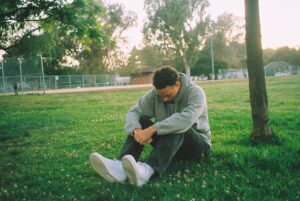 “My heart was below freezing, yeah yeah, but she heat it./I sin, but I’m know heathen, listen up I got demons./This year it was all healing, I just gotta keep breathing.”

It’s easy to recognize the lyrical talent, and effortless flow that Ajna brings to the table.  But as much as we like to give flowers for an artist’s obvious talent, the most rewarding moments are when we witness artistic growth.  On Get Away, Ajna shows he’s leveled up immensely in the pacing department.  Rappers with dope flow often disregard the importance of space and breaks in their music.  Letting the instrumental breath, and their listeners catch up with the lyrics.  Ajna’s ability to showcase his dope flow, while regarding techniques of pacing on Get Away are reflective of an artist who is constantly honing his flow.  Another level up for an independent artist well on his way to greatness.

It’s been a quiet few months from Tacoma singer/songwriter/producer Keys Open Doors.  Usually, quiet is a good thing, as it is indicative of new music.  Keys broke his silence last Wednesday with a vivid new single titled Strolling.  And according to our sources within his camp, it is the prelude to an unprecedented run of new music set for release at the end of 2022.

Strolling is representative of Keys’ innumerous, unparalleled talents.  From its smooth, variable production, to the plethora of vocal styles, Keys Open Doors consistently impresses through his versatility.  Strewn with elements of jazz, soul, and lyrical hip-hop, it is impossible to box Keys in as an artist.  True to his name, he is constantly unlocking new doors of creativity.  All supplemented by an uncanny knack for creating harmonious vibes.

As always, the vocal layering, sound design and post-production are cream of the crop.  These elements create an atmosphere that is equal parts memorable and catchy.  And as expected, K.O.D delivers with lyrics that are abstract, yet grounded in our reality.

“Caught myself getting top shelf coulda bought myself new shoes (damnit)./ Needed dough for the long road cus he trying to go to the moon./All one light afternoon, I wanna see you real soon./Feeling like I’m in tune with the powers to be, the power to breathe is all that I need.” 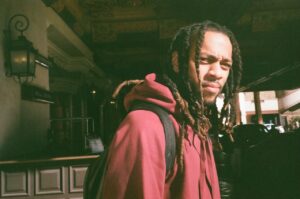 There are few artists, independent or mainstream who carry the ability to create mood and tone through sound alone.  And that likely stems from his training as a musician, and close knit relationship with the piano.  In a 2021 interview with Today’s Hip Hop, Keys shared more about the alliance between his identity as a producer and a vocalist.

“Before I was an artist putting out music, I was just a producer. I started playing piano when I was in 2nd grade and since then it’s continued to open so many doors for me. I’m blessed to say I have traveled all around the world and have been on some big stages simply playing the keys. So, Keys Open Doors is literally my way of life.”

With an avalanche of new music expected for the remainder of the year, look for Keys Open Doors to make a major impression at the end of this year, and beyond.