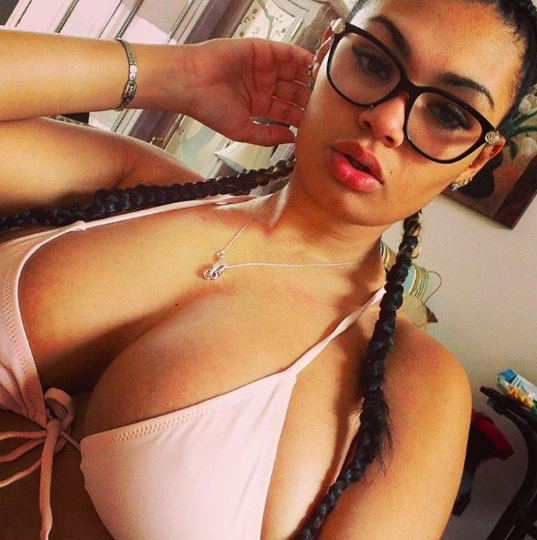 Lamar Odom still needs some serious help, but it looks like he’s on the rebound from Khloe Kardashian. The former NBA star was spotted at Queens strip club with a new special lady in tow, maybe.

According to┬áPage Six,┬áOdom hit up┬áCityScapes GentlemenÔÇÖs Club in Queens late Tuesday. Of course a pic of Odom and a woman who goes by the name Manuella hit the Internets and speculation is running amuck.

By the looks of her Instagram she likes to go on a lot of vacations and take plenty of selfies that show off her curves.

Check out pics of Manuella on the following pages.