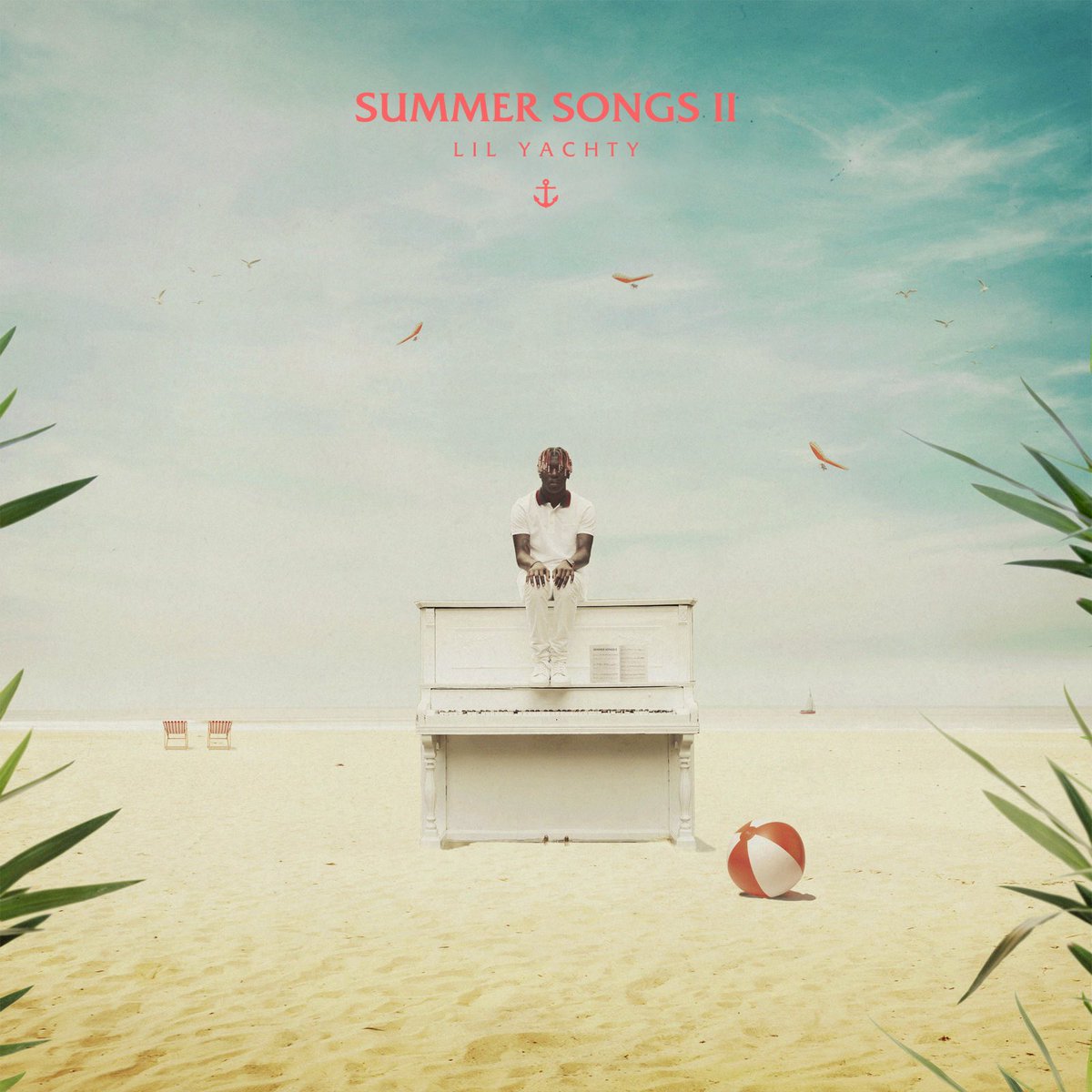 As rap fans await what’s in store for the second half of 2016, a handful of new artist made their presence felt during the first six months of the year. Let the Internets tell it, Lil Yachty┬ácould be┬áthe most polarizing.

Yachty, an 18-year-old signee of Atlanta-based label┬áQuality Control, made a splash with his┬áLil Boat┬áproject, which released in March and took no time creating waves online due to its catchy hits “Minnesota” and “One Night.” Tours followed, and so did a spot on the 2016┬áXXL┬áFreshman list. Now Yachty returns with┬áSummer Songs II, a 14-track project that comes complete with an assortment of knocking trap-inspired jams and his patented sing-songy riffs.