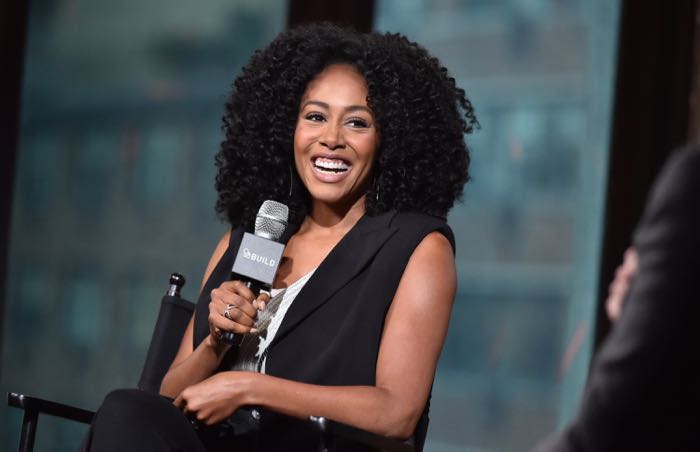 Simone Missick was one of Marvel’s Luke Cage‘s breakout stars thanks to her portrayal of Misty Knight. Fans will see more of her in the role since she has signed on to again portray the savvy Harlem cop in Marvel’s upcoming team-up series Marvel’s The Defenders.

The ensemble series is scheduled to run on Netlflix in 2017 and will feature Daredevil (Charlie Cox), Jessica Jones (Krysten Ritter), Luke Cage (Mike Colter) and Iron Fist (Finn Jones) on a mission to save New York City.

Deborah Ann Wall will also be reprising her role of Karen Page on Daredevil in the new series.

Iron Fist is set to his Netflix in March 2017. Recently, Marvel announced that S.J. Clarkson (Marvel’s Jessica Jones, Orange is the New Black) will direct the first two episodes of The Defenders and that the series will be just eight episodes. Also in the cast is Sigourney Weaver.