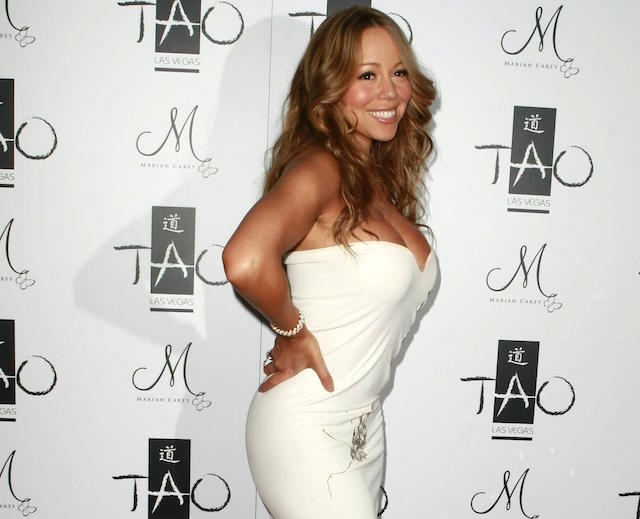 More details are emerging as to why Mariah Carey feels she is due $50M from the ex-fiance who cut her off, allegedly. It seems that’s exactly how much the Pop diva would have been due if the then-couple had signed a prenuptial agreement and broke.

However, that didn’t happen.

TMZ has seen an email chain from back in mid-February going back and forth, from Mariah’s team to Packer’s. The billionaire was clearly itching to tie the knot with Mariah, upset that his people were not moving fast enough to nail down the prenup so he could marry her on March 1st in Bora Bora.

Packer’s lawyers clearly felt the prenup was complicated, sending Mariah’s team a 100 page document outlining the specifics. The details in the document are fascinating. Among the many conditions … if Packer gave Mariah a piece of jewelry or anything else, she would have to give it back if they broke up UNLESS he sent her a signed note saying it was a gift.

The prenup draft also provided that Mariah would get $50 mil if they broke up. TMZ broke the story, that’s exactly the amount she’s demanding from him now.

Short story … Packer’s lawyers were telling him they could not get the prenup signed, sealed and delivered by March 1st. His response … “I don’t know who’s working for who because there are a lot of names I haven’t heard before on this email chain. The people who work for me — message — do as I say or f*** off. I want to get married on March 1st. James.”

We’re told at the time of the email chain, Mariah already had a dress, the flowers were ordered and all the flights for the guests were secured.

Ultimately, it seems like Nick Cannon half-stepping on signing those divorce papers saved packer $50M. That;s gotta be worth at least a Holiday card.

The post Mariah Carey Was Due $50M If She Had Signed Prenup With James Packer appeared first on Hip-Hop Wired.

Mariah Carey Was Due $50M If She Had Signed Prenup With James Packer : Hip Hop Wired