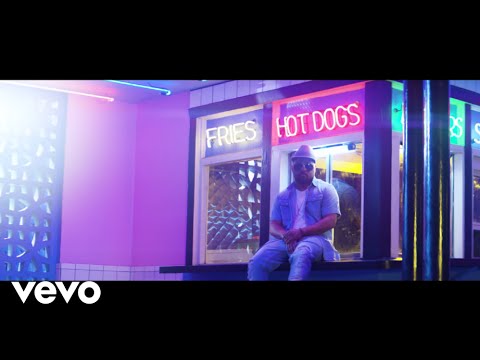 Meek Mill has found himself in another heated beef with The Game, which has led to the involvement, and the violation, of fellow Philadelphia rapper Beanie Sigel. After getting aired out by Beans, and initially responding via Instagram, Meek hit Hot 97 and dropped a freestyle that had some bars aimed at the Broad Street Bully.

“They like Meek Milly won’t you spit that crack again/Fake ni**as up three bring us back again/Riding down Broad Street i’m in there back again, I bull ni**as unlike Mack again, Philly!,” spit Meek over Mobb Deep’s “Quiet Storm” instrumental.

Drake caught a little something, too.

Watch the full freestyle below. Let us know what you think in the comments.