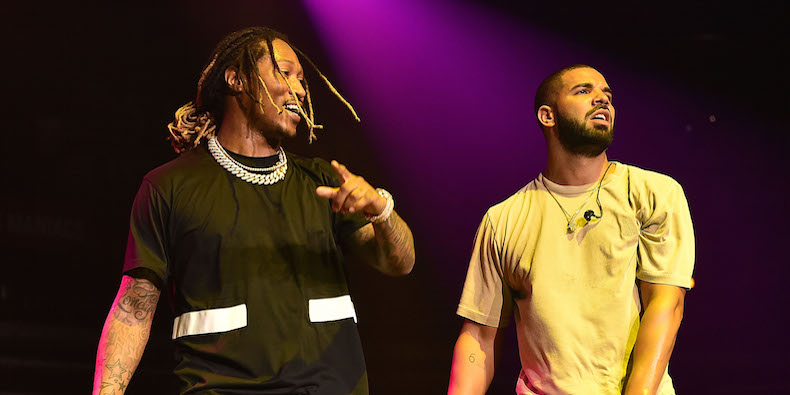 Just one day after millions of dollars worth of jewelry was stolen from Drake and Future the Prince’s tour bus, a suspect has been apprehended.

Travion King, a man described as a transient, was arrested at Arizona State University on Wednesday (Sept. 7). He was found with the stolen briefcase and all of the jewelry intact, as per TMZ.

King has reportedly worked at the venue, Phoenix’s Talking Stick Arena, in the past, but was not working on the night of the heist. He was booked for felony burglary.

Yesterday, a video of Drake appeared online in which he was angry. TMZ claimed it was shot after he learned of the heist. The jewelry has been said to belong to Drizzy’s DJ, Future the Prince, but was stolen from their joint tour bus.

Last night, Drake and Future brought “Summer Sixteen” to Staples Center for the first night of their L.A. run, which continues Friday (Sept. 9) and Saturday (Sept. 10).