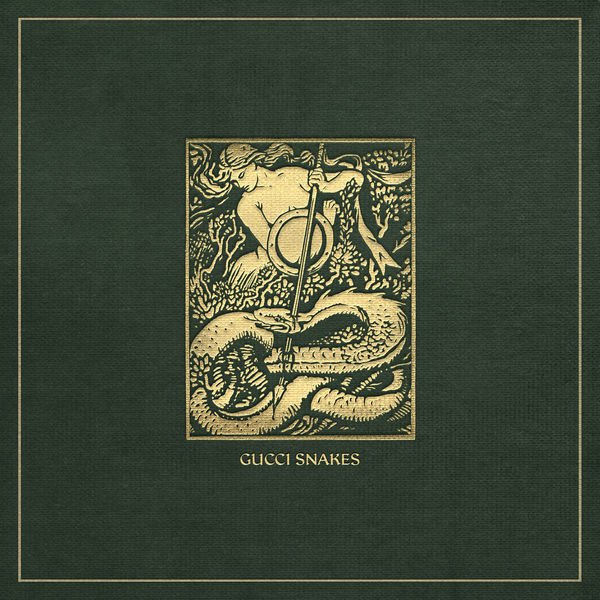 What’s the quickest way to piss off a Hip-Hop purist? Throw Tyga and Desiigner, who are both G.O.O.D. Music artists on on track, and have the song’s name, “Gucci Snakes” incorporate a high fashion brand.

We can believe that Tyga spent 10 bands at Gucci as he claims on the track’s bridge. It’s not like he spent that money on his car note, after all. Desiigner handles the auto-tuned hook and also kicks in verse.

The song actually isn’t too bad, but y’all won’t care. Let us know if the track is G.O.O.D. or peak struggle rap in the comments.