Today in Hip Hop History: Too $hort Releases ÔÇÿShorty the PimpÔÇÖ 24 Years Ago 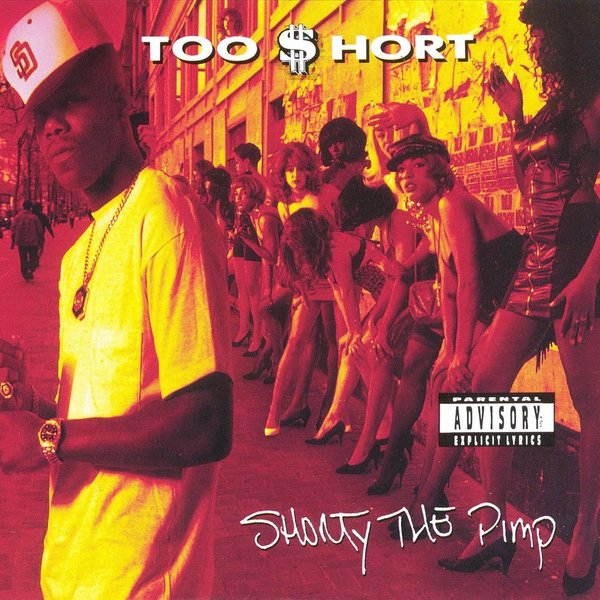 On this day in Hip Hop history, Oakland rapper Too $hort released his fourth studio LP, Shorty The Pimp.┬á

Inspired by a 1973 blaxploitation film of the same name, the album’s sexually braggadocio lyrics and funk-inspired production held true to the style Too $hort had established for himself over his past six projects. And although Too $hort rarely strayed away from his proven formula, his progression as an artist is evident on this project.

Commercially, this album had great national reception and was Too $hort’s most popular album to date selling 82,000 copies in its first week. The project debuted at #6 on the Billboard 200 chart, where it peaked, and #11 on the Billboard R&B/Hip Hop chart.

Although Too $hort was never hailed as the greatest lyricist of his era, the production and instrumentation of his projects brought him such acclaim. On this project particularly, the instrumentation and composition from Shorty B alongside production from Ant Banks and Too $hort himself is strong enough to stand solo and still be considered a satisfying pseudo-funk album. Check out “In The Trunk” as an exemplary track from the album below.

Today in Hip Hop History: Too $hort Releases ÔÇÿShorty the PimpÔÇÖ 24 Years Ago : The Source