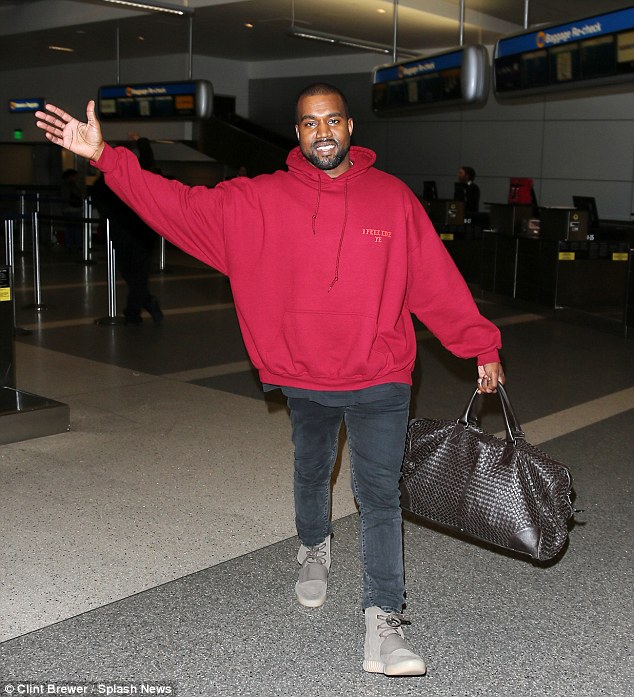 Fashion brand VFILES is reportedly pissed off at Kanye West. It all comes down to Yeezy having a surprise concert at the same time VFILES was having their New York Fashion week party.

When it came down to which even to attend, most the of the Hip-Hop A-listers chose to rock with Yeezy.

Hip fashion company VFILES is blaming the rapper for ruining its party because West threw a surprise concert for his G.O.O.D Music record label at Highline Ballroom.

Naomi Campbell, Young Thug, Travis Scott, Kylie Jenner and Justine Skye were some of the starry names supposed to attend VFILES’ bash at Provocateur, but none showed up.

“They felt like [West] purposely delayed the start of his concert to ruin their party,” an insider said. West packed the Highline with VIPs including Jenner, Swizz Beatz, Pharrell Williams and Alicia Keys.

But hey, Young Thug did make it to the VFILES fashion show and offered assistance by fixing a model’s collar, and blowing smoke in his face.