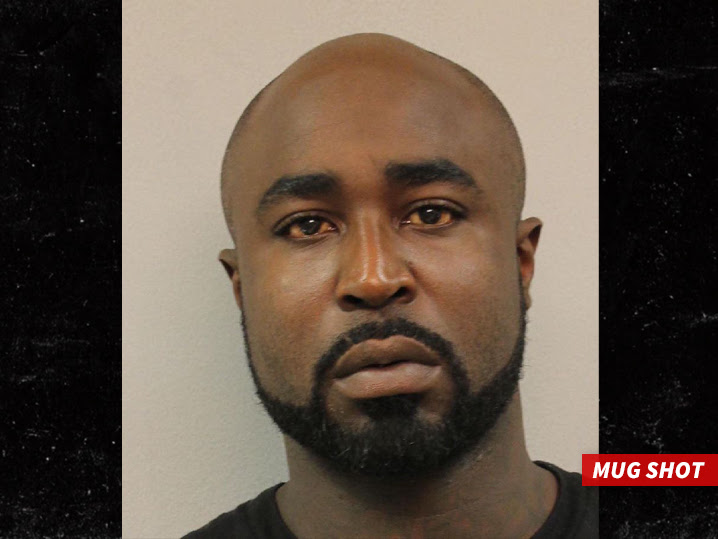 Young Buck has an affinity for the struggle. The Tennessee rapper, who managed to get back in the good graces of 50 Cent’s G-Unit, has been arrested for threatening to burn his girlfriend’s home.

Law enforcement sources tell us YB was picked up after his ex-gf reported the rapper texted her the threat on Wednesday … then showed up at her apartment, kicked down the door, but left without disturbing anything inside.┬á

Cops arrested him on Thursday. He was in custody for a few hours before being released on a $5k bond.┬á

Here’s the kicker, no pun intended, Young Buck is on federal probations.

So unless his lawyer is wizard of finesse, he’s probably going back to jail on a parole violation sooner than later.