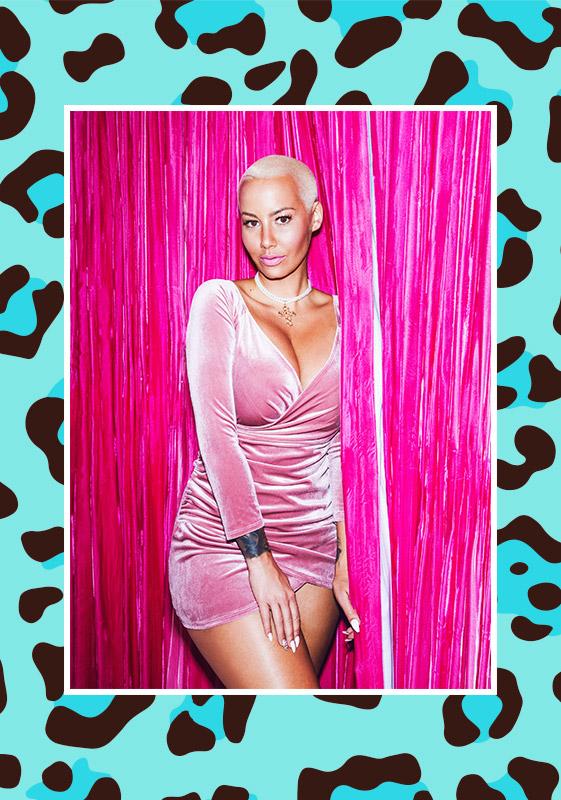 Amber Rose is the star of a new campaign by online retailer Missguided.

Yeah, that’s all about all we got to say about that. Also, she thinks people just don’t know what it means to be a feminist. Go figure.

Don’t judge, you know you’re only here for the pictures anyway, which you can see below and on the following pages.