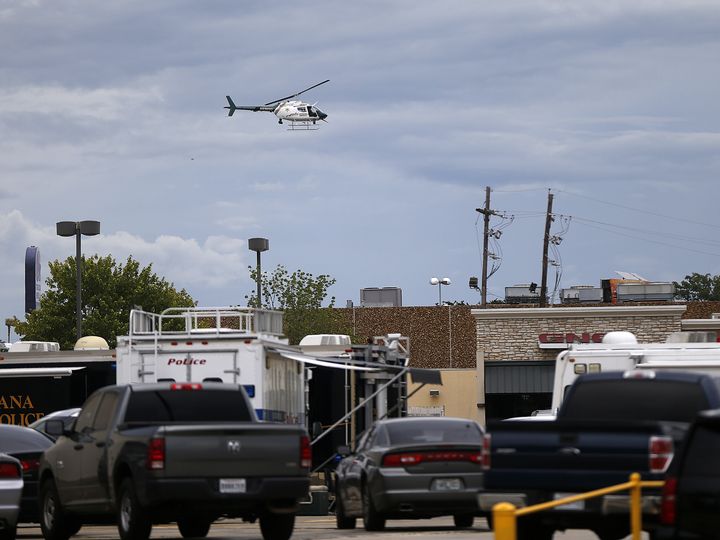 The shooter who killed three Baton Rouge police officers has been identified as┬áGavin Eugene Long. The 29-year-old was a retired Marine and Iraq War veteran.┬á

Long, 29, died in a gunfight with police after fatally shooting two officers with Baton Rouge Police Department, one deputy with East Baton Rouge SheriffÔÇÖs Office and wounding three others.

The alleged gunman is believed to have carried out his horrific attacks on police on his 29th birthday on Sunday.

Long was a retired Marine sergeant who served at least one tour overseas in Iraq, according to a LinkedIn page under LongÔÇÖs pseudonym Cosmo Setepenra.

Military officials verified that Long served from 2005 to 2010.

Although investigators did not immediately divulge the shooterÔÇÖs motive, Long repeatedly expressed his dismay at law enforcement in online posts, video blogs and to online radio host Lance Scurvin.

Whatever ideologies Long adhered to, we could never condone the killing of innocent cops.

Shame on this guy.