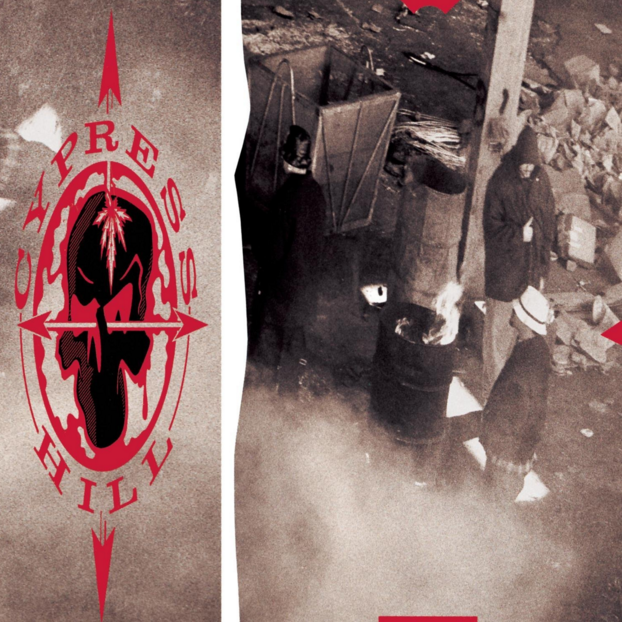 Cyrpress Hill‘s landmark self-titled debut album turns 25 years old this August and they are celebrating by reissuing the album with a limited edition black skull case.

Largely credited as the group who introduced weed culture to Hip-Hop, Cypress Hill is celebrating 25 years in the game by giving their fans a special gift.

They have linked up with Hip Hop vinyl and memorabilia specialists Get On Down to create black resin skulls depicting the unforgettable skull logo that was featured on their first album’s cover.

The skull has all of the details down to the upside down marijuana leaf at the top.

The skull doubles as a case that opens at the top, revealing a holding place for the remastered CD version of the album.

The case took three years to master. The first versions featured incense holders that allowed smoke to come out of the eyes. But after failed prototypes, the two parties decided to simplify the model.┬áThe skull comes in a set that will┬áinclude a 100-plus page book of┬áinterviews with the group talking about the making of the album┬áand photos taken from their archives.