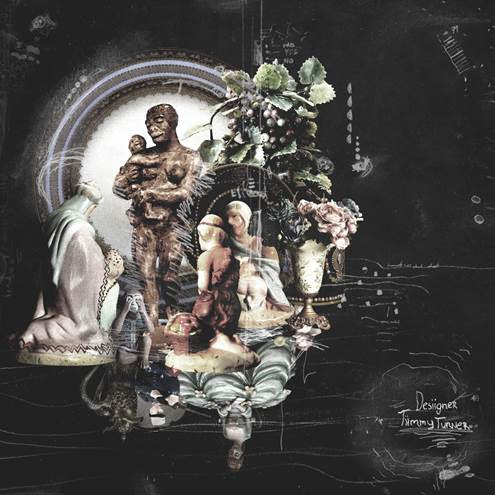 Hey, Desiigner can’t help who he sounds like, so now it’s about cranking out more than one hit. The Def Jam rapper attempts just that with the hotly anticipated “Tiimmy Turner” single.┬á

Does the Brooklyn youngster have another hit on his hands? The song came to fruition via an XXL Freshman freestyle, and we now get the finished product.

Listen to “Tiimmy Turner” below and let us know what you think in the comments.