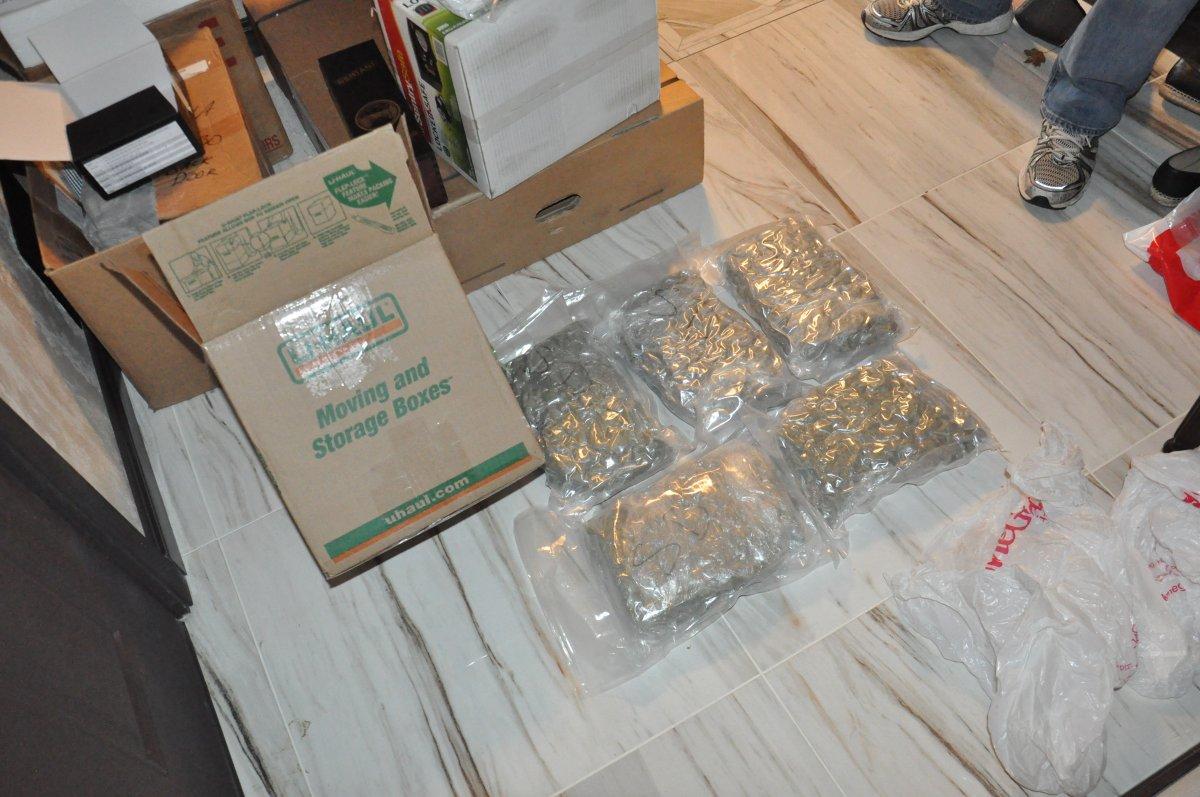 For all those that thought that the days of the Italian Mob went out with Tony Soprano, think again. A Parisi Bakery scion and an old school Gambino crime family captain were amongst a crew that was busted for running a cross-country $15,000,000 marijuana-distribution operation. According the the New York Daily News, ringleaders John Kelly, 52, and Richard Sinde, 51, arranged to have huge shipments of high-end prescription chronic from legal farms in California delivered to New York where theyÔÇÖd then distribute it on their own.

ÔÇ£They were overgrowing during their natural harvest season. They also used hydroponics inside, and also they grew this marijuana inside of greenhouses,ÔÇØ said Inspector John Denesopolis of the NYPD’s Criminal Enterprise Investigation Unit. ÔÇ£They were doing it in excess of the amount they were allowed.”

Several of those caught up in the sting have roots in four of the cityÔÇÖs infamous five mafia families (Bonanno, Gambino, Genovese, Colombo, and Lucchese) including the grandson of grandson of Larwrence Dentico, 33-year-old Lawrence Dentico of La Jolla, Calif.

Sinde’s also familiar with the inner workings of the mafia as his records show he pleaded guilty to a Bonnano enterprise corruption case which led to a two-to-six-year bid.

Arraignments will continue in Manhattan┬áwhere┬ásome of the nearly two dozen perps will face charges of tax fraud, failure to report illegal profits, and participating in an Oxycodone distribution ring, amongst other crimes.

See pics of the confiscated goods below and on the flip. A lot of dealers are going to be short come re-up time.