Shannon Brown Allegedly Cheated On Monica, Got Sidechick Pregnant, Pray For Him 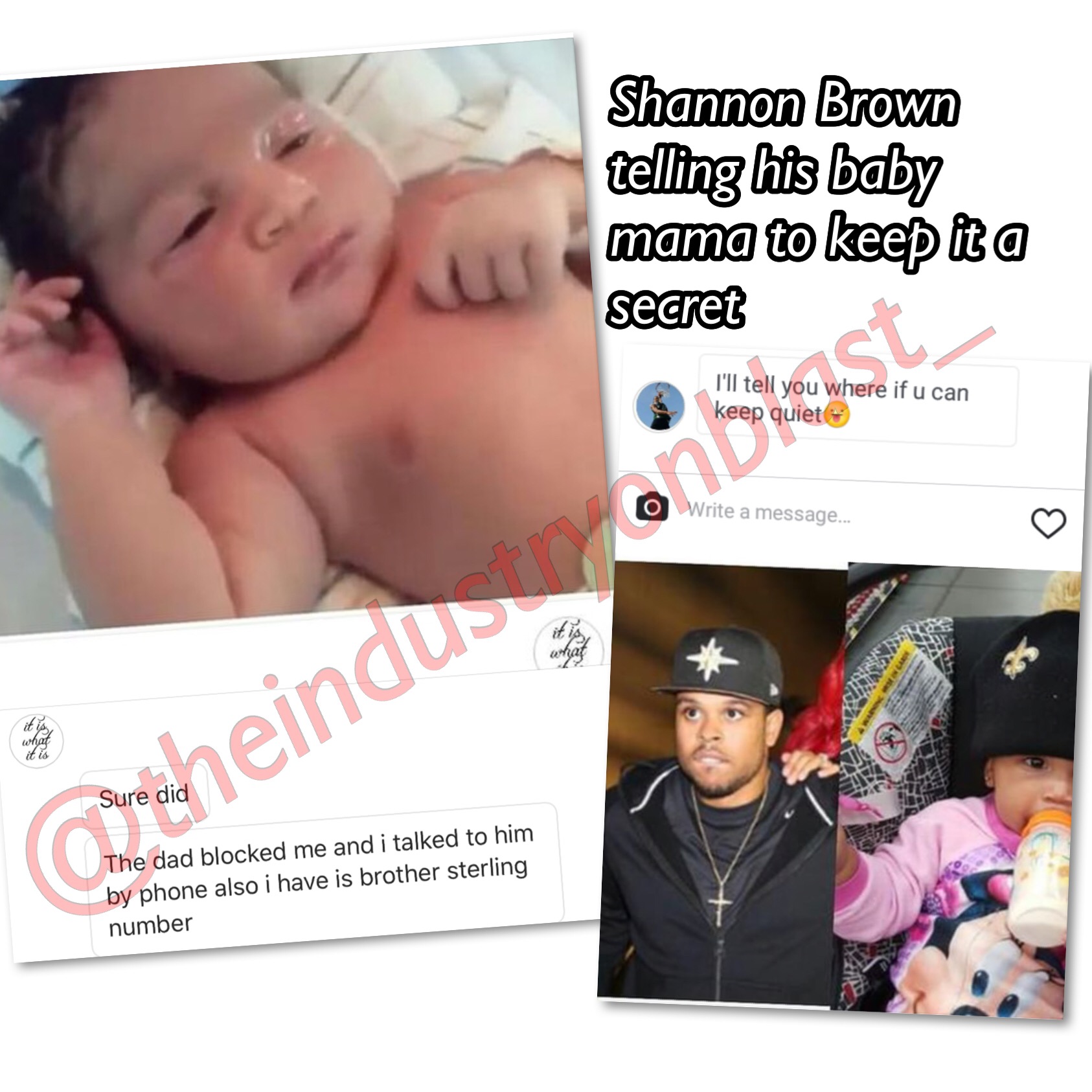 Former NBA player Shannon Brown has reportedly been caught cheating on his wife, R&B singer Monica. Pray for that man.

Word isÔÇöactually, according to a gossip site called The On Industry BlastÔÇöthe high flying guard even got the sidechick pregnant.

Needless to say, the Twitter peanut gallery is lit with commentary. Mostly circling around the deep doo doo Brown is in if this is actually true since Monica is from Atlanta, and doesn’t play. They also recently celebrated an anniversary.

We hope this is just a bad rumor. See the reactions below and on the flip.

Shannon Brown must be crazy if he think Monica gonna sit and cry about his affair, she in the studio right now. pic.twitter.com/uTp6Mc5L4t

It seems Shannon Brown went super hard to get Monica. All that work just to cheat on her like a dog. Why?

The post Shannon Brown Allegedly Cheated On Monica, Got Sidechick Pregnant, Pray For Him appeared first on Hip-Hop Wired.