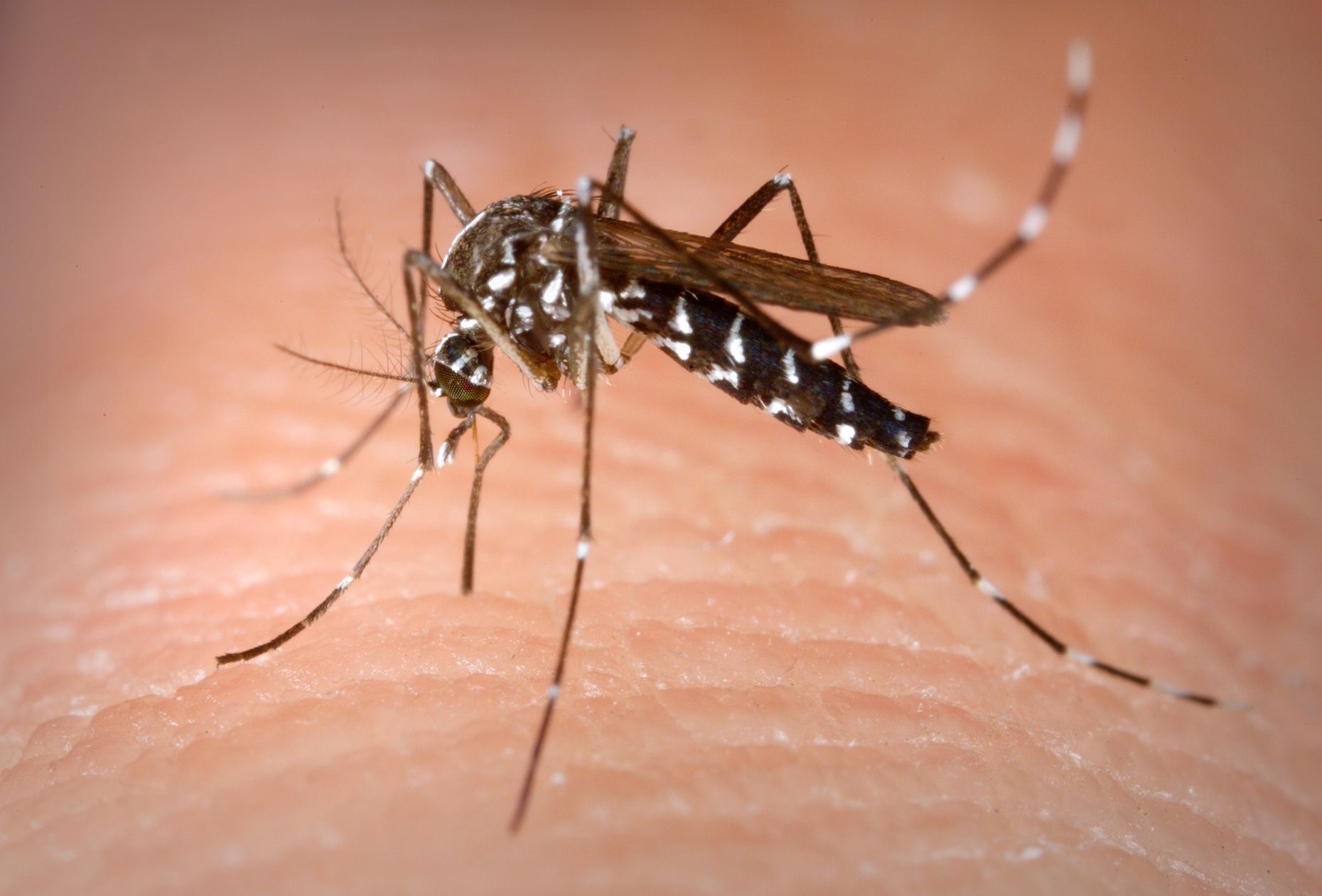 Gucci Mane was already called “The Machine” due to his prolific musical output before he got sober, drug free and lucid. Finally off house arrest, Guwop hit NYC and in a sit down with Hot 97 revealed he just landed a book deal.

The interview, conducted by Funkmaster Flex, was very informative, with Gucci discussing how he lost 80 pounds in the bing, his plans to never go back to jail, signing Migos and Young Thug, and whether or not he’s spoken to Nicki Minaj and Waka Flocka Flame.

Noting his turnaround was amazing and could be a book, La Flare confirmed that’s actually in the works.

“I just did a book deal with Simon & Schuster,” revealed Gucci. “It should be coming out top of next year. I did a whole autobiography. I wrote it while I was locked up. I just got a pub deal for it…not even a week ago.”

A representative confirmed that Gucci indeed has a book deal, and the publisher is very excited.

“Gucci Mane is one of the most influential and revered hip hop artists in the world,” said the rep via a statement. “His impact on American music is profound. This will be a major memoir revealing the life and times of the artist and man, chronicling his youth, ascent to the top of the Atlanta trap scene, incarceration, struggles with addiction and personal rebirth.”

La Flare’s new album, Woptober, drops October 17. As for the  as yet untitled memoir, there is no official release date at the moment.

Watch the Hot 97  interview below.