What You Need To Know About The iPhone 7 [PHOTOS] 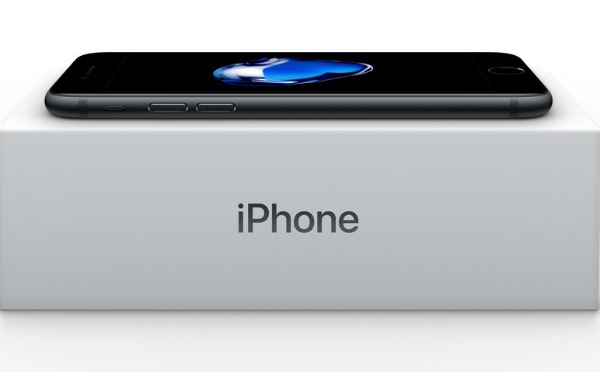 The iPhone 7, and its larger partner model the iPhone 7 Plus will see worldwide preorders this Friday (Sept. 9) much to the delight of Apple fans everywhere. However, big changes to the smartphone might spell a different level of fanfare for the popular handheld device.

In the ongoing smartphone wars, Apple has managed to steal much of the spotlight each year a new device from the technology giant is available to the public. We’ve taken a look at the specs and highlighted both what we think iPhone fans will both love and hate about the device. There’s one change on the phone that has some users especially heated but knowing Apple, there’s a high-tech reason behind it. Only time will tell.

All major carriers will have the phone for sale and it comes in a variety of configurations between the standard and Plus models. The onboard space between both devices start at 32GB, and there are 128GB and 256GB versions as well.

Check out the following pages to find out what you need to know about the iPhone 7.

The phone will be officially shipped and released on September 16.

The post What You Need To Know About The iPhone 7 [PHOTOS] appeared first on Hip-Hop Wired.

What You Need To Know About The iPhone 7 [PHOTOS] : Hip Hop Wired